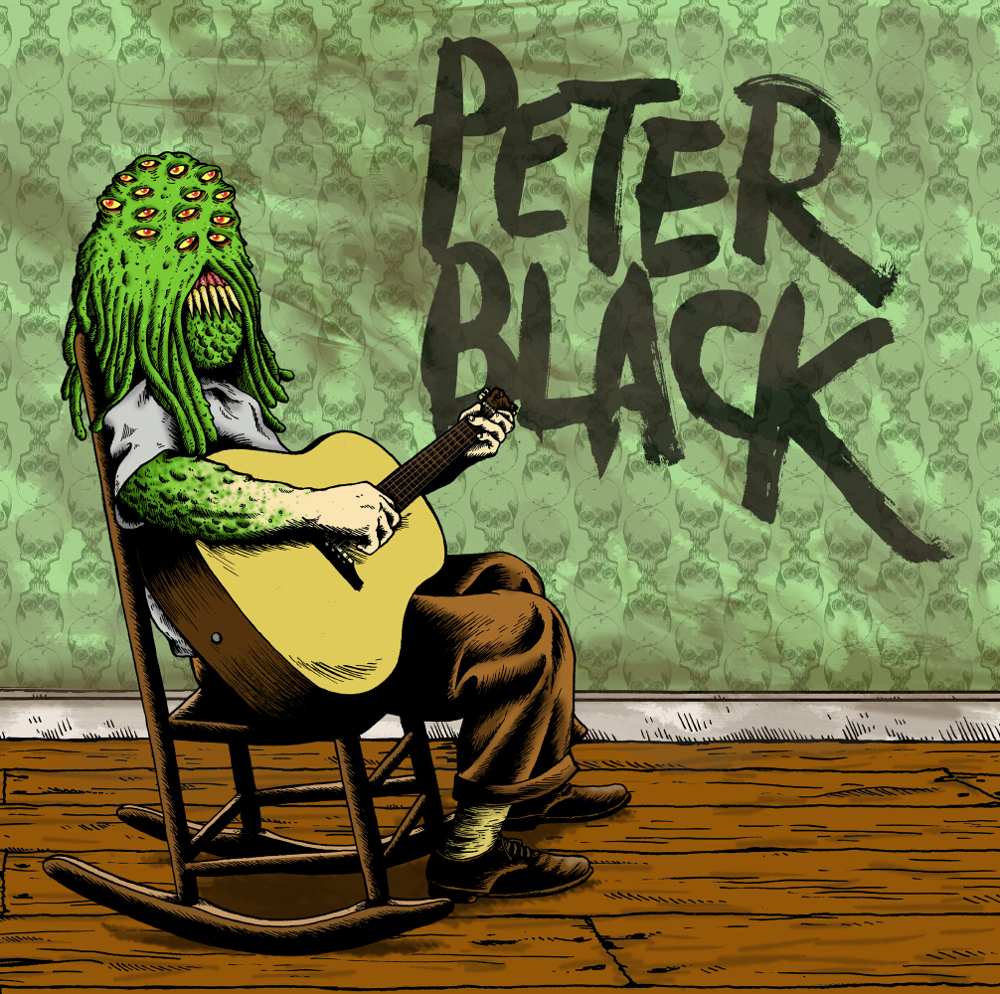 So you may have understood that Blackie has released a new solo CD!

The new album is called: “Clearly You Didn’t like The Show”.

The CD is available now and the vinyl is on the way.

You can grab a copy here:

Blackie will be heading off on his first European Solo Tour with Forest Pooky​. 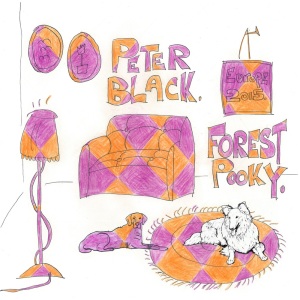 To highligh the tour, there is an orange 12″ split available for pre-order!

All original and new songs!