On January 16 Blackie visited 2RRR for Radioactive Saturday night, to talk about this, that and the other… 🙂 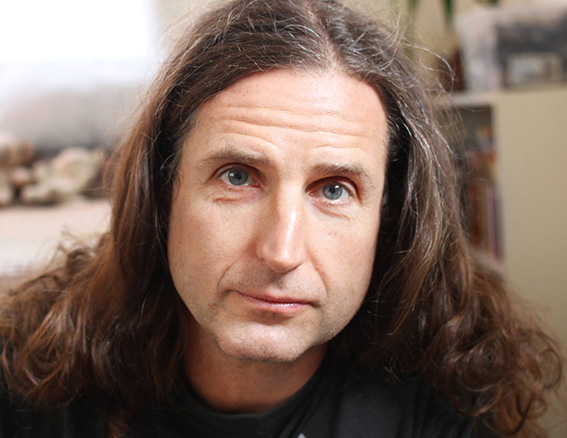 Twenty-sixteen is an Olympic year and Peter ‘Blackie’ Black is going for Gold. The veteran guitar player for the Hard-Ons and Nunchukka Superfly-cum-solo performer-cum-cabbie is going to attempt to release one song every day. And since it’s a leap year that means 366 songs written, recorded and released in as many days. If he manages to pull it off, it’ll be a truly great moment in Australian sport.
Unbelievably Bad spoke to Blackie as he was limbering up…

What’s your motivation for trying to release a song a day for a year?
It’s super easy and hard to answer at the same effing time. I think basically I’m so enthralled by music that I wanted to do/try something big. That’s a real simplified version. My age played a part as well. Been playing my whole life pretty much, even before the Hard-Ons started… 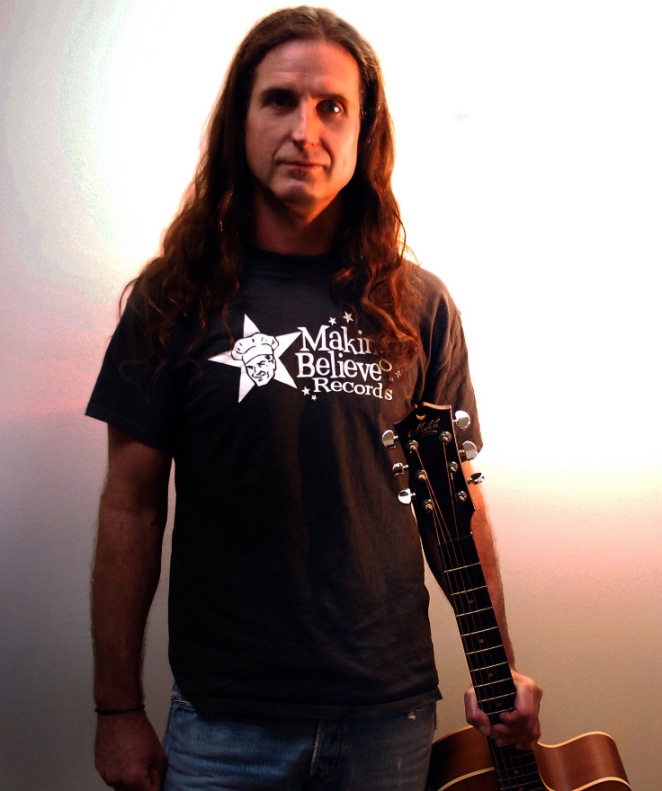 Returning from a 7 week tour of Europe , playing an mammoth 44 shows in 46 days, promoting album number 4, Clearly You Didn’t Like The Show, Peter Black is now ready to launch his new album in Australia, touring most of November, leaking into December. Tomatrax caught up with Mr Black to ask a few questions.

Where did the title Clearly you didn’t like the show come from?
Out of thin air!!

The album mainly features your voice and guitarists, what made you take on the “stripped back” direction on this album?
Three reasons .. Last album had trillions of kitchen sinks on it so wanted to pull it back this time.. And to record songs I thought were cool in such a quiet setting.. To have an album that sounds like the live show does.. Last but not least, to show off a bit

Did a quick interview with the folk over at Tomatrax.

You can read it here:

In cased you missed it, here is a track by track guide to ‘The Paintings on the Wall Say Gambler! Gambler!’ from the folk over at Mess & Noise.

Here is an interview I did with Sydney’s FBI Radio.